A while back I was asked by a fellow developer to provide the tools that I’ve used for this project so that they could use them in their own project. They were translating SDR2 to Portuguese for the PSP.

I’ve decided to write a series of posts detailing the work on translating a Danganronpa game or porting an existing translation for playing on the PSP. In this first post, I’ll explain how to extract language files from the PSVita version and copy them over to the PSP version. Let’s start with the prerequisites:

Now that you’ve got the tools, let’s get to the actual porting. First, extract the Dr_us.cpk file from the PSVita version using the CPK toolkit. It may take a bit: 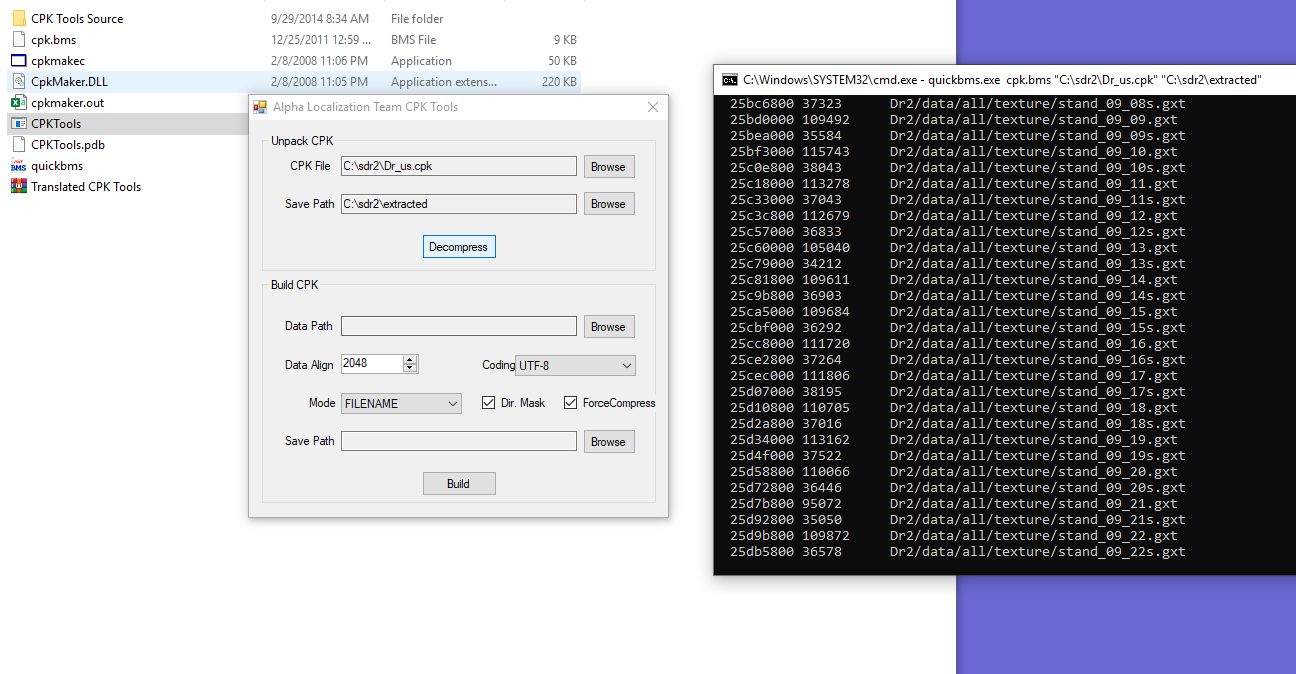 Do the same with the Data01.cpk file from the PSP version.

Do some modifications. This is out of the scope of this post, might be detailed in another post. Files in script folders contain actual language lines, either in .lin or .pak formats. You may use the DRAT tool to tinker with those.

Then copy all files from PSVita’s extracted Dr2/data/us/script to the jp/script folder of the PSP. Overwrite existing files: 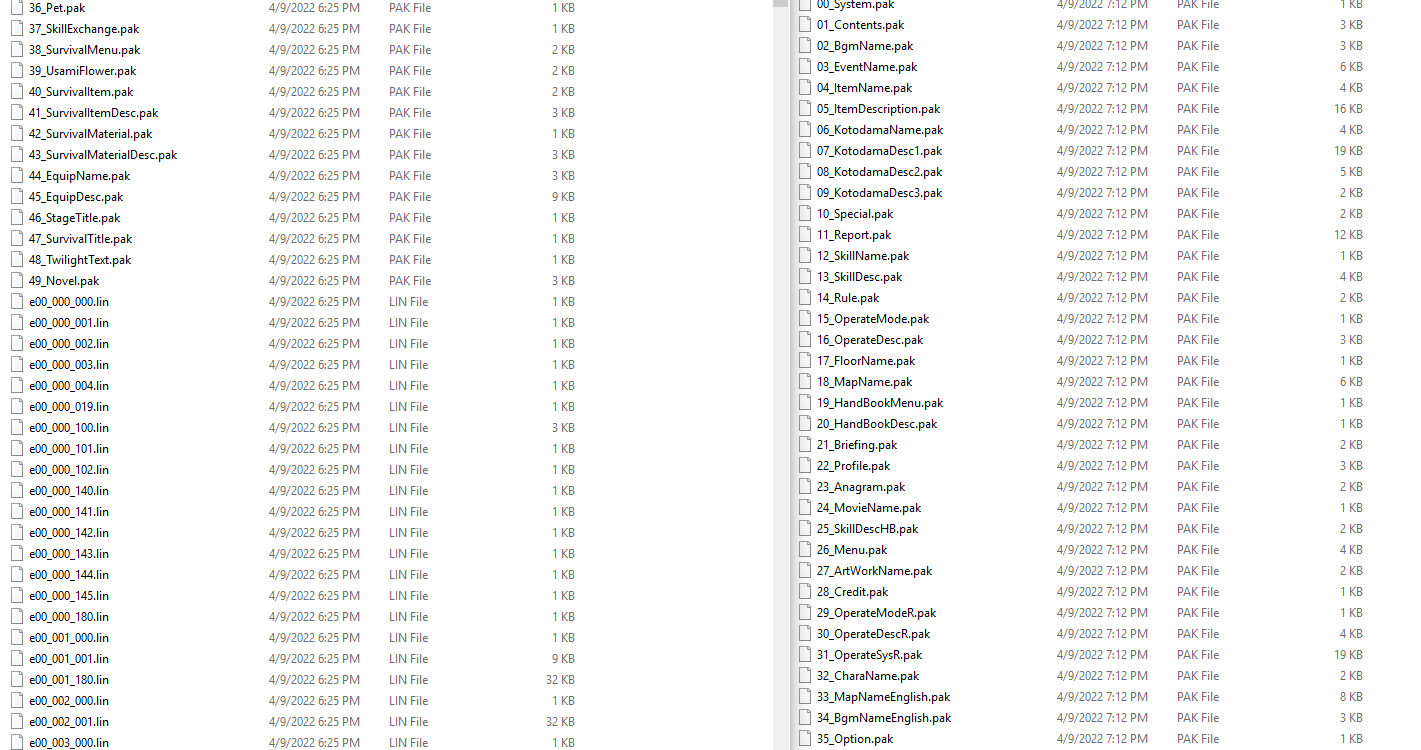 Once the modifications are done, create a new cpk file and move it in place of the original Data01.cpk thus replacing it: 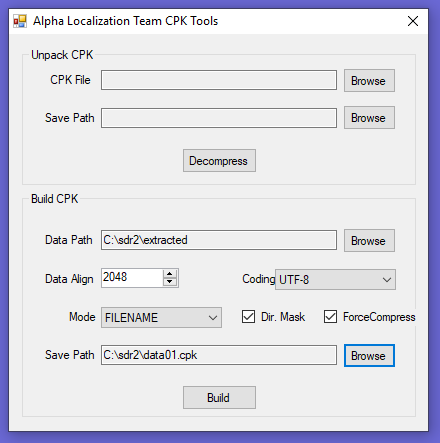 Once that’s done, you may test the game in PPSSPP to see if it runs as expected. Here you can see a comparison of the original Japanese version and the English port: 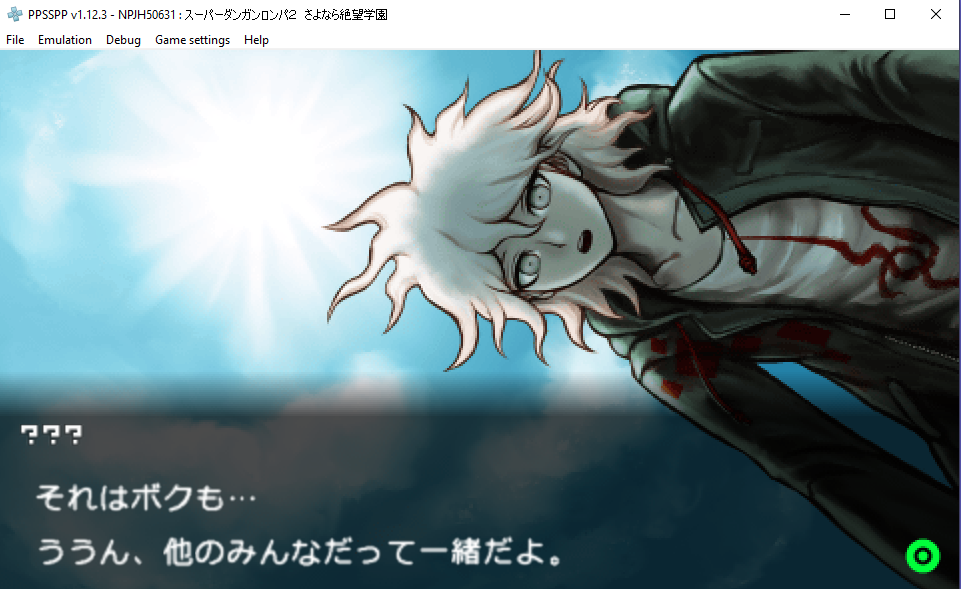 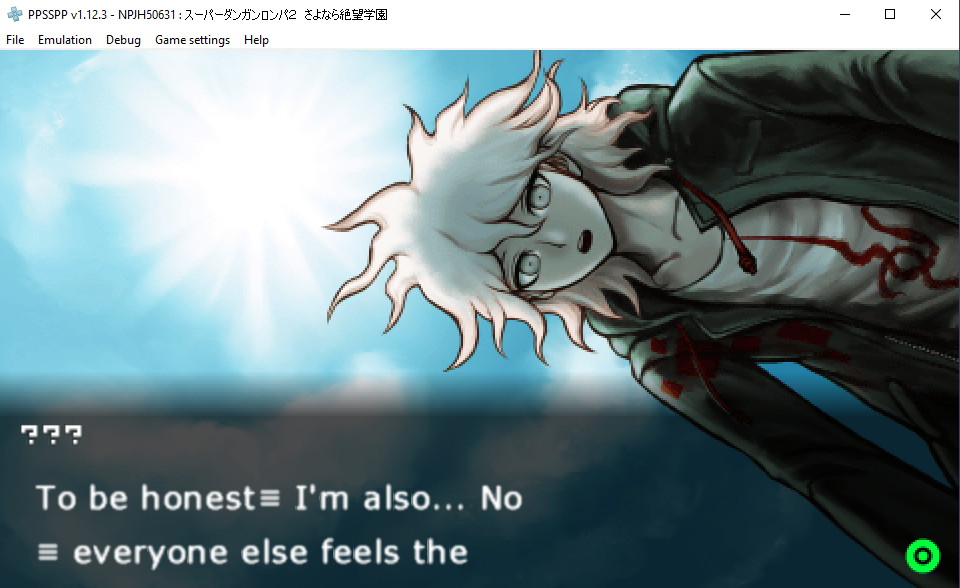 Of course, it doesn’t run very well and more tinkering would be needed. For example, the Japanese PSP version has a hard-coded character limit so the EBOOT.BIN file would need to be modified, and fonts need modifications too.

If you want to distribute the game, you may want to create an ISO file. It’s pretty straightforward using the UMDGen tool:

Further steps for modifications will be detailed in the upcoming posts. Stay tuned!

After many months, hm7.moe is back!

A little bit of backstory:

Earlier this year, the server on which this site was hosted failed. Backups were corrupted too. A few weeks later, Turion 64 guy has contacted me and offered help as he had a copy of my PSP repository. The repository was brought back up rather quickly.

The main website, however, was a completely different story as no backups existed. In the end, I imported images and posts from archive.org.

Some data was not imported, notably:

I find my SDR releases to have little to no use as they are obsolete at this point and never got past the point of Class Trials. If you came here looking for SDR, I’d suggest searching for releases by the The Porting Dude.

Update: I was able to find an old export file from last year so I imported all the comments.

That’s pretty much it, not sure what for (if anything) I will use this blog later on.

A lot of people are still downloading my old releases, that aren’t the best and don’t even have Class Trials working. Therefore I am making this post to let people know that there is another developer working on bringing English to PSP SDR2 and his releases are much better and have more things working (incl. Class Trials):

I am also hosting his latest release for your convenience 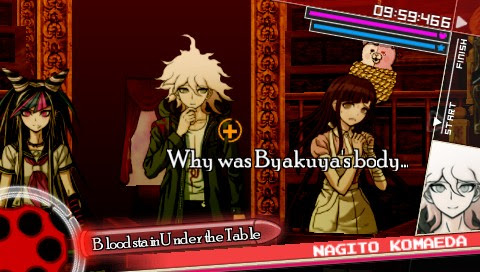 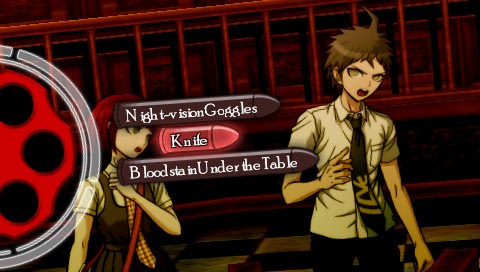 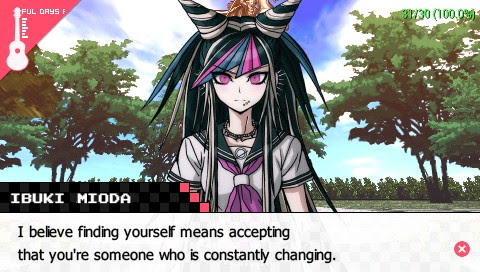 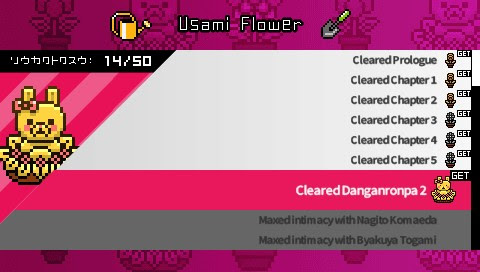 Update: The Porting Dude’s site has been deleted, a mirror is here, download is provided over at CDRomance here.

Since I’m no longer actively working on this project anymore and the chance that Class Trials will ever be fixed is very low, I’ve decided to release a 100% completed Danganronpa 2: Goodbye Despair save file for PSP. This makes most of the game playable (Class Trials are notable exceptions, so is Island Mode). 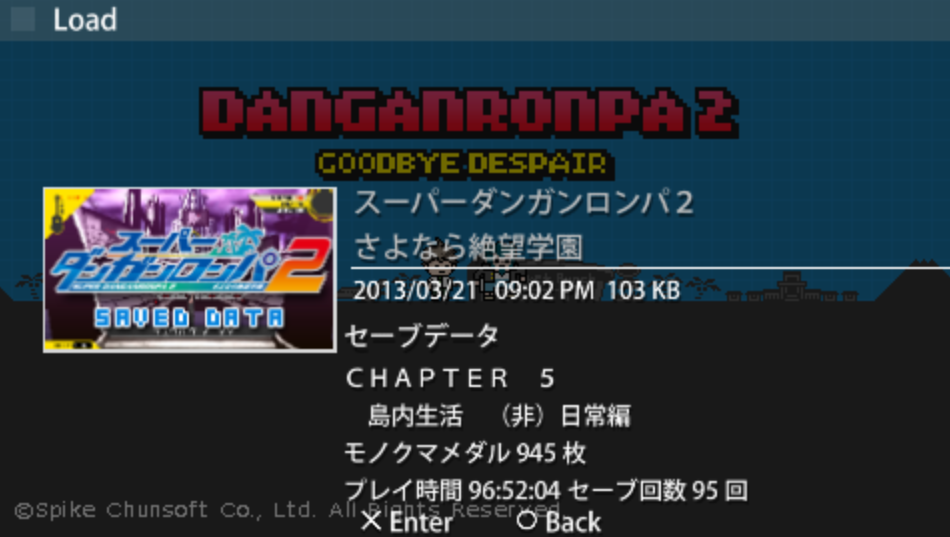 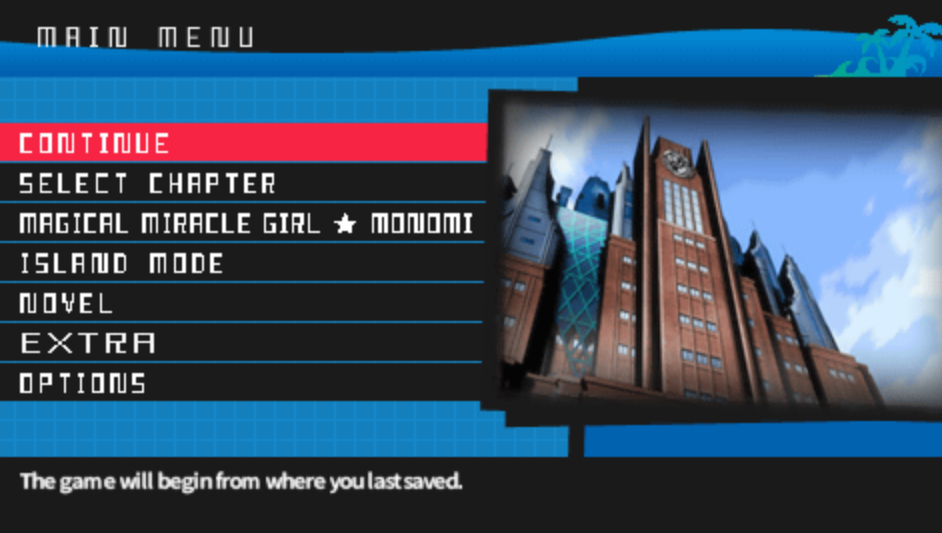 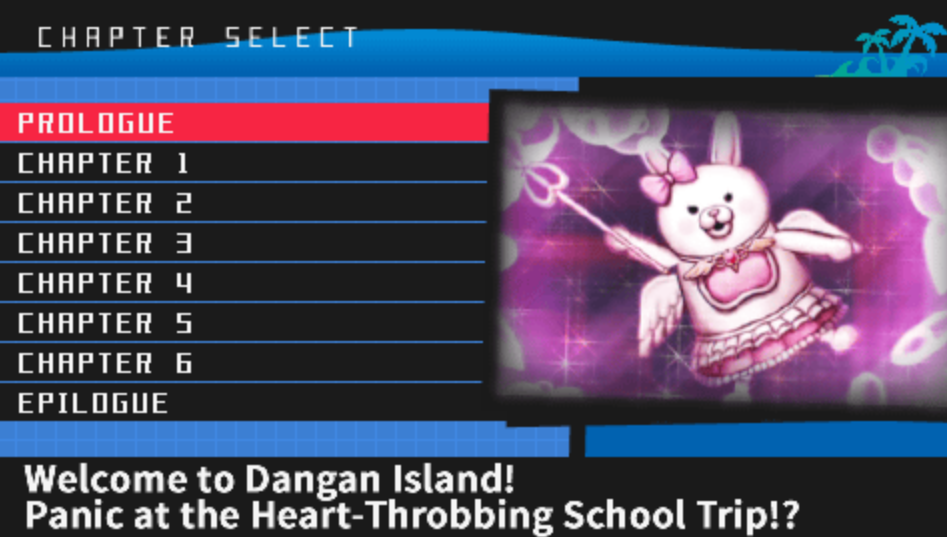 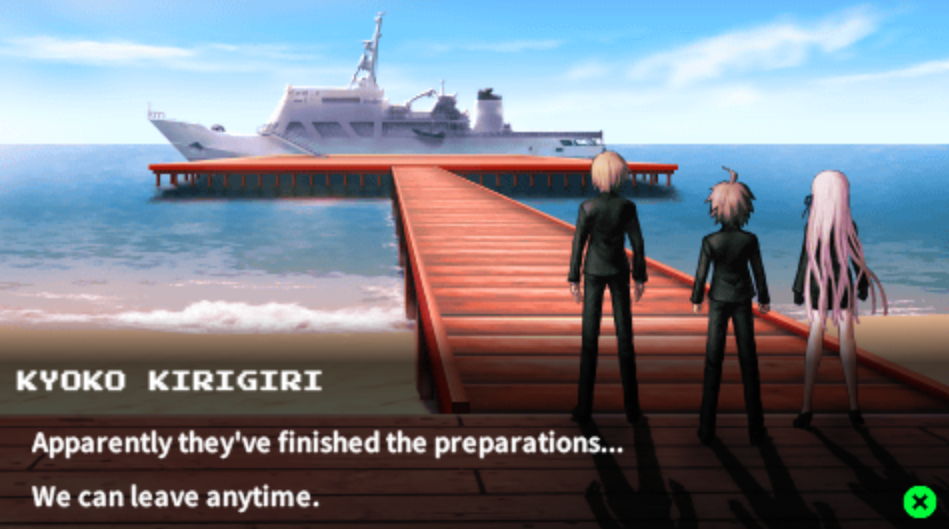 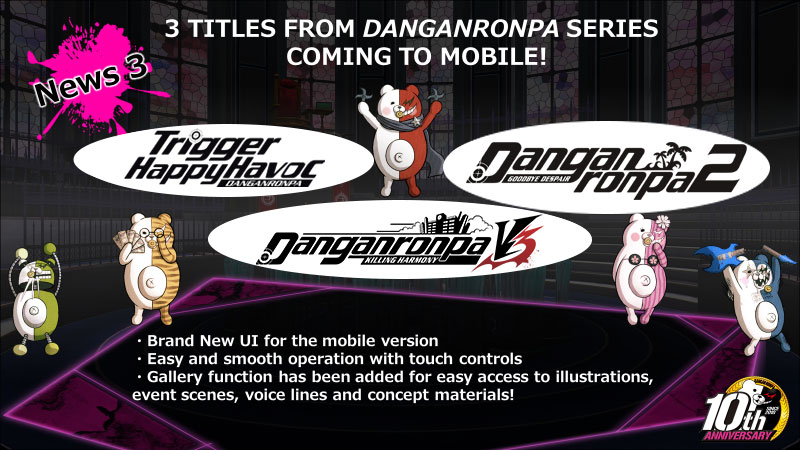 A few people have asked me to help them put movies onto PSP, so here is a guide. Since PSP cannot play the kind of movies you’d download from the internet, you have to convert them first

The easiest way to do so is by using FFMPEG, simply execute the following command:

If you want to, you can generate a thumbnail as well:

That’s it. Now simply put the file(s) to your VIDEO folder and enjoy! 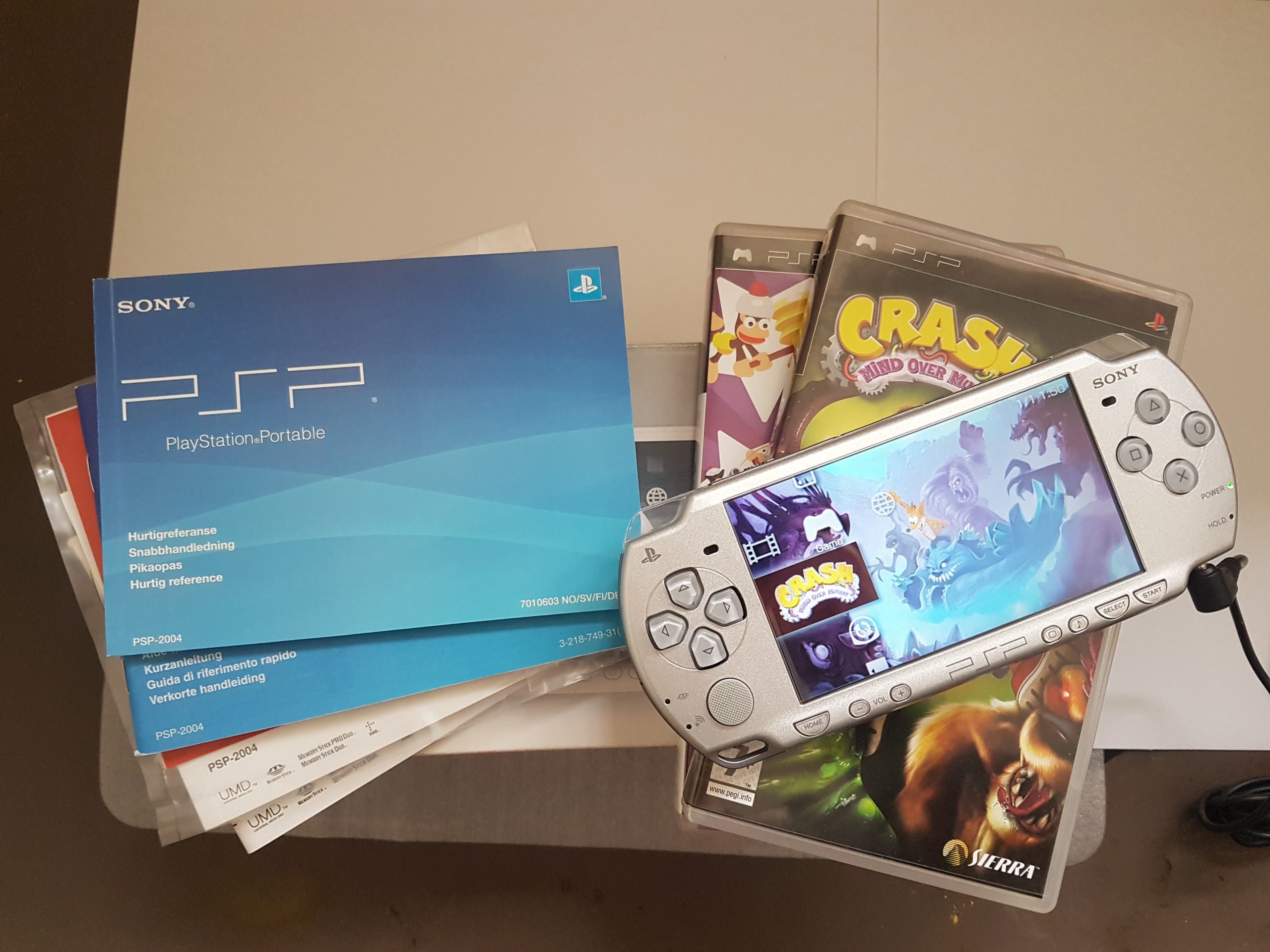 I already had a few PSPs but simply could not resist getting this one. Fully boxed, with 4GB MSP card, manuals and two games.

Memory card had a few saves, last dating 2011. Battery, of course, completely bloated and dead. Running OFW 4.05 I intend to keep it as an open-box collectible as

2000 is my personal favorite (some people complain about screen ghosting, but I rarely notice that and don’t like scanlines of 3000)

I had some free time lately and decided to try some new bug fixes, so here is a new release. I did not test it extensively, so let me know what works and what doesn’t. 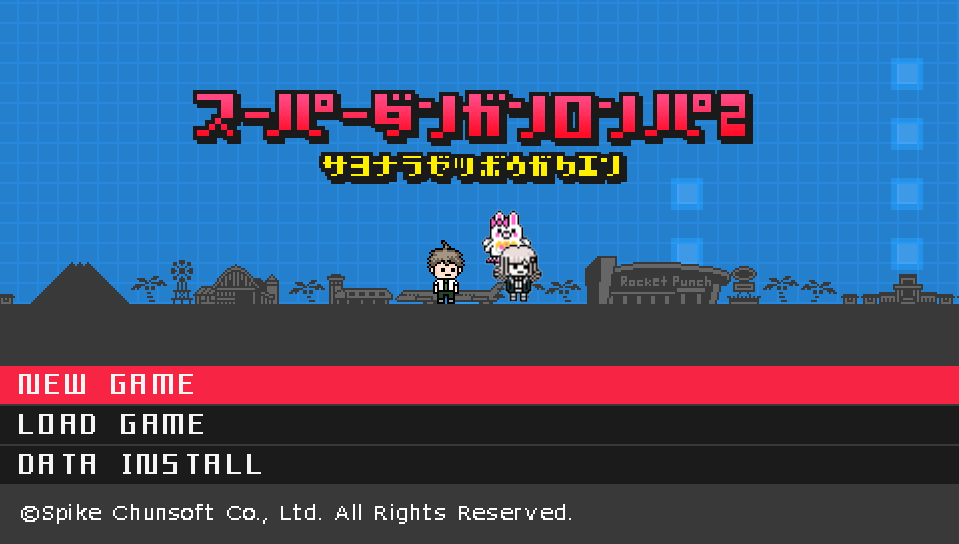 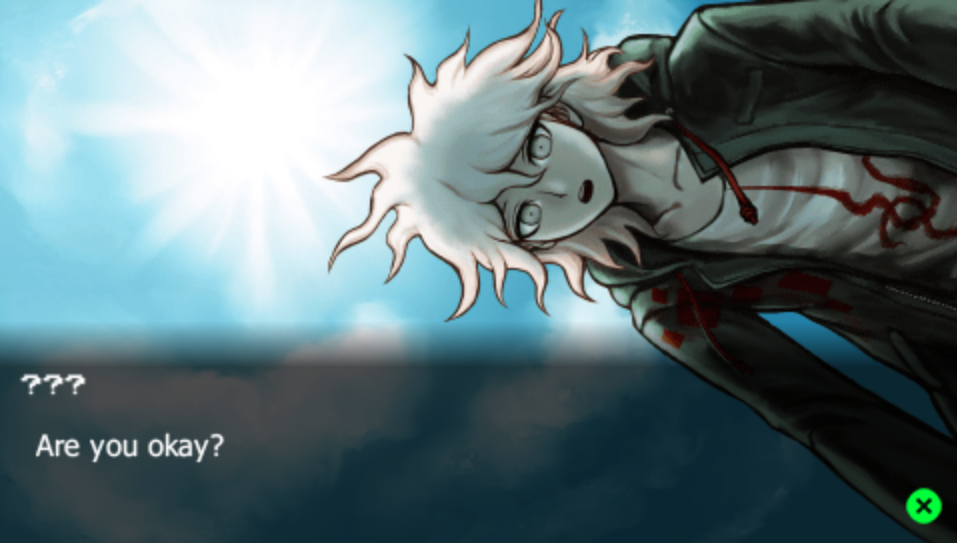 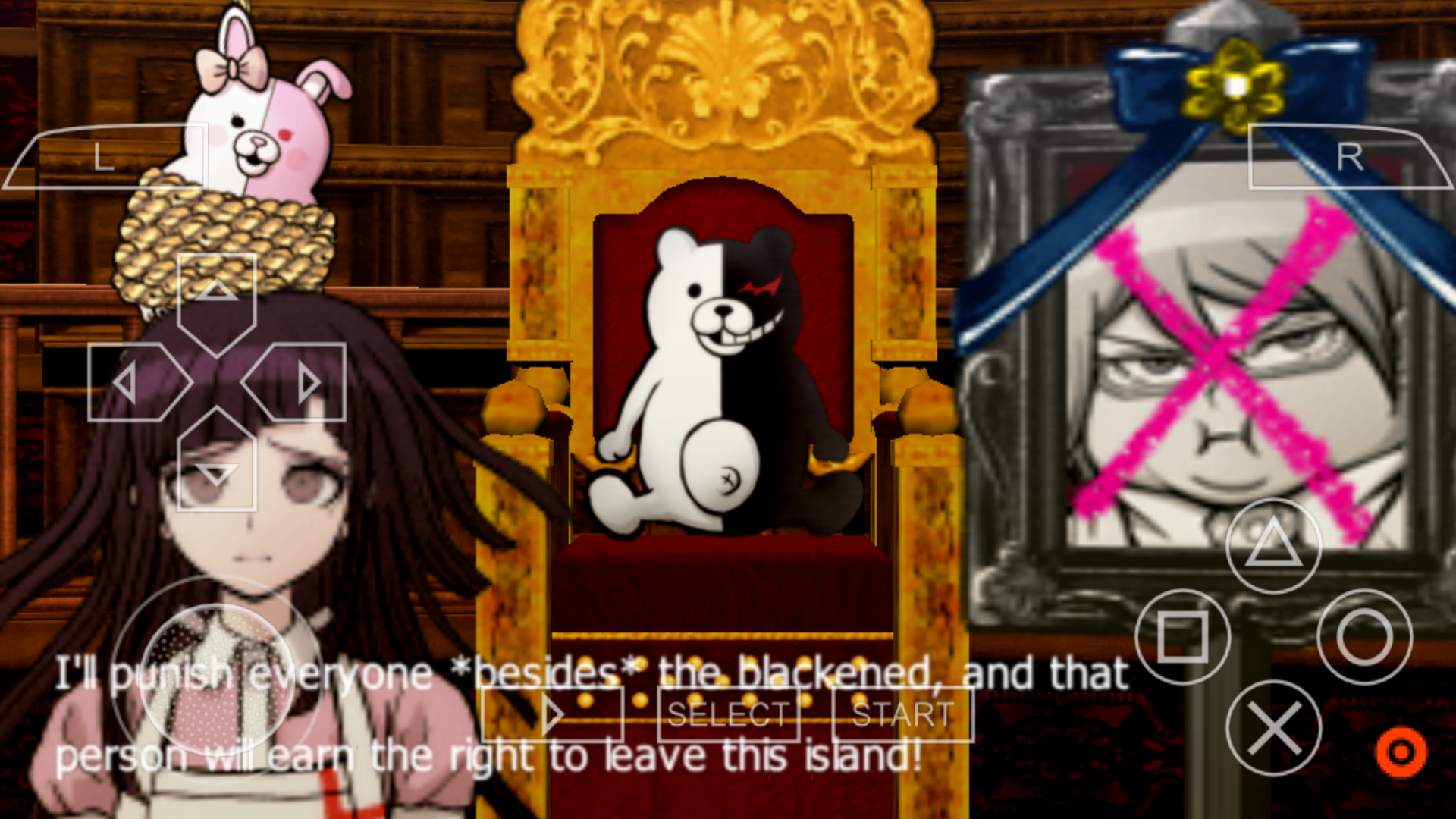 Over the years I’ve accumulated a lot of PSP related stuff. Most of the things here are available elsewhere but having everything in one place nicely sorted and direct links is neat. There are various versions of firmware, plugins, manuals, some homebrew stuff, etc. No warez or anything illegal. I hope some of you will find this useful.

END_OF_DOCUMENT_TOKEN_TO_BE_REPLACED

I have received quite a few requests to form a team to work on the project, or just simply encouraging messages as well as requests to use my work for their own releases. As I do not have enough spare time to work on the project myself, nor am I able to supervise a team, I want to announce that everyone is free to take any part of my releases in order to improve them or make new releases with or without crediting me.