Here is the new release as stated in previous post. Took quite a while to build, the build server would really benefit a hardware upgrade.

This release has some missing translations added as well as quite a few bug fixed, class trials do occasionally work for me on my PSP (at least the first one), but sometimes they are buggy, I am currently investigating this issue and hope that in October – November release it will be fixed, finally. 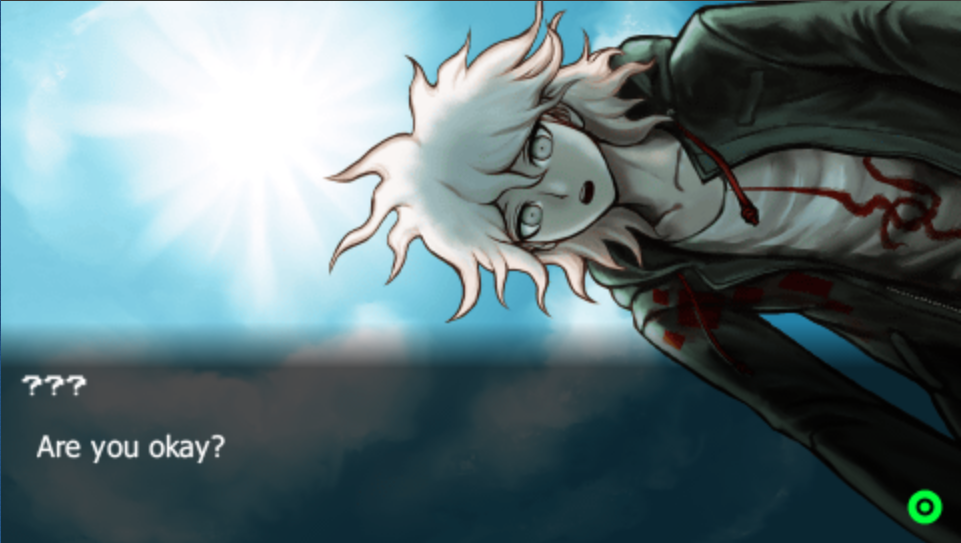 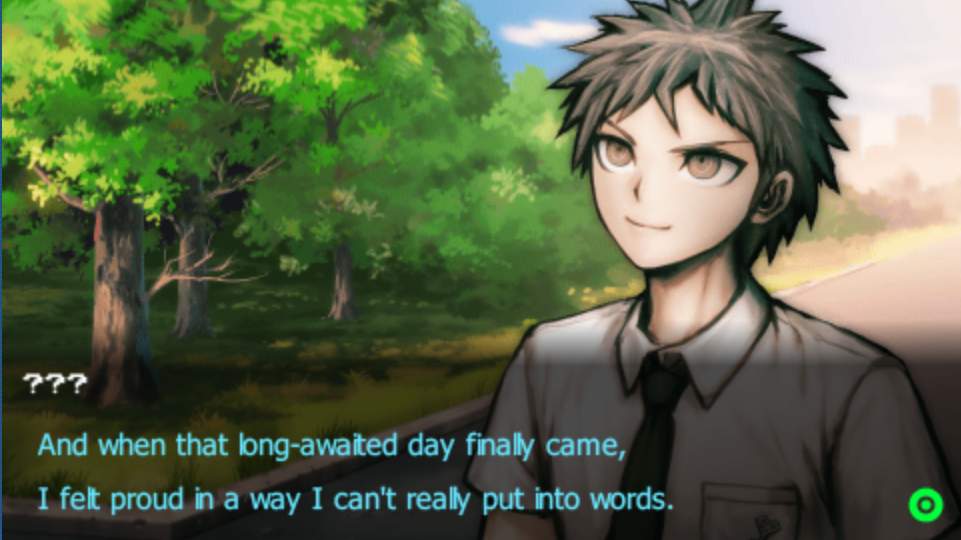 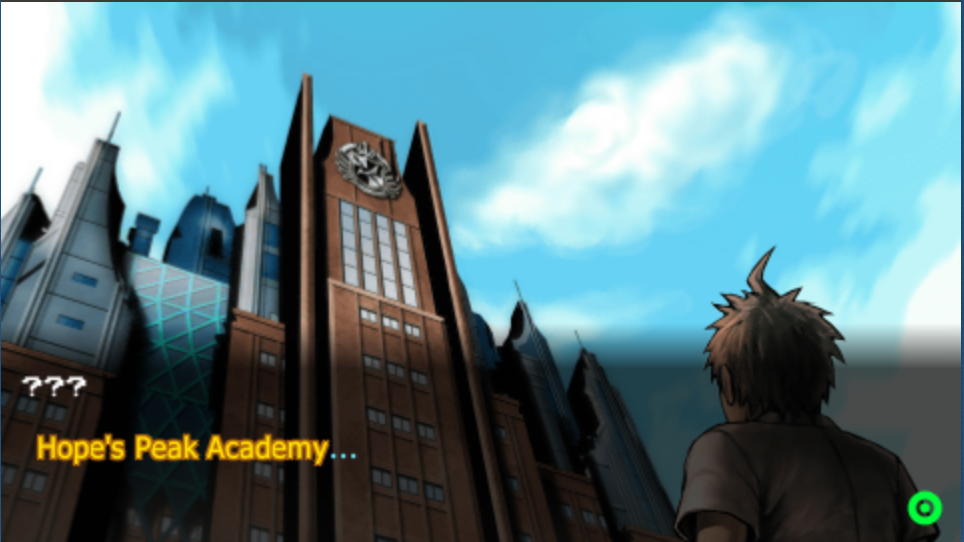